A closer look at Connor Scott 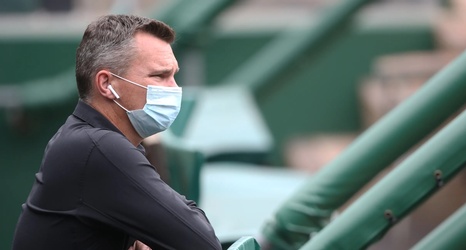 In a normal year, now would be the time to come out of baseball hibernation – if you ever went into it – and start thinking about the upcoming season. After all, in less than a month, pitchers and catchers would start filtering into their respective camps in Florida or Arizona, and the position players wouldn’t be far behind.

As we all know, though, we’re in anything but a normal year – in more ways than one. Baseball has been in a lockdown state since the first week of December, putting a halt to all meaningful transactions involving big league players.