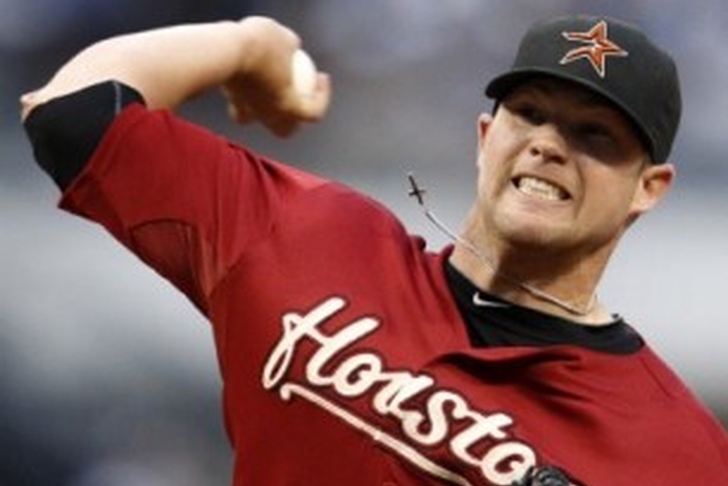 Bud Norris was scratched from his scheduled start for Houston tonight, and Astros manager Bo Porter says he is likely on the move before tomorrow's trade deadline.

Scratching Norris was not directly related to a move, but was simply done as a precaution to eliminate even a slight chance of injury and to make him available to pitch immediately for any team that acquires him.

The Pirates have seemingly the most traction in talks with the Astros regarding Norris. Houston was interested in outfield prospect Gregory Polanco, but Pittsburgh does not want to part with him. Instead, Houston is targeting left-handed pitching prospect Tyler Glasnow, the Pirates' fifth-round pick in 2011, who while low in the system has dominated A-ball this year with a 2.24 ERA and 128 strikeouts in 92.1 innings.

This is Norris' first year of arbitration, meaning he will be under team control through the 2015 season.