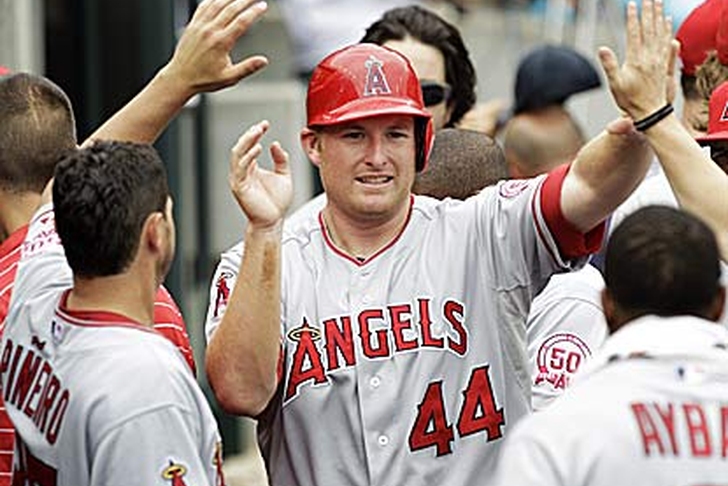 The Pittsburgh Pirates made an offer to the Los Angeles Angels for outfielder Mark Trumbo, according to Jon Heyman of CBS Sports.

Angels beat writer Mike DiGiovanna of the Los Angeles Times said that the Pirates may have been willing to give up a young starting pitcher for Trumbo, who is becoming one of the games better power hitters. However, the Angels were pretty much uninterested in parting with the 27-year old outfielder.