What would it take for you to even consider trading a member of the Penguins’ core? 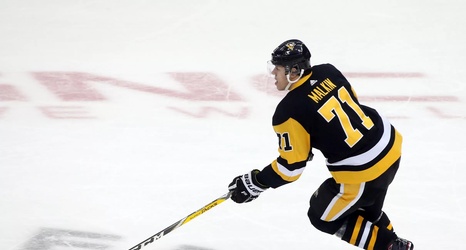 Okay, I will take the bait.

Pittsburgh Penguins general manager Jim Rutherford was talking again this week, and in an interview with the Athletic’s Josh Yohe would not fully commit to Evgeni Malkin continuing to be a part of the team’s long-term core.

Now, before we get too deep in this, Yohe points out that Rutherford never said he wanted to trade Malkin, or that he was even looking to do it (I can not emphasize this enough). There are also several points laid out for why the potential of a Malkin trade is slim, if not completely nonexistent (from a full no-trade clause for Malkin, to the fact the big boss — Mario — is apparently opposed to the idea because he still has bad feelings about trading Jaromir Jagr).