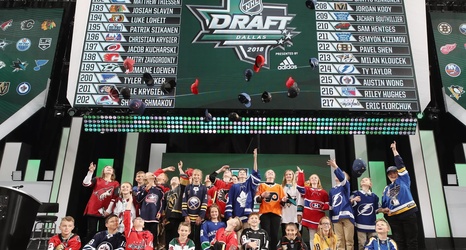 After getting bounced in the first round of the playoffs, there’s plenty of time to play the blame game and speculate on which star player should or could be traded for the Pittsburgh Penguins. And while that’s always going to draw lots of attention and strong reactions, it’s of course not really the smartest way to attack the problem.

When the idea is to create a championship caliber team, stars are needed, but as a key talking point of the offseason so far has been, the supporting cast of what a team puts around its star players is a crucial decision.