View from Ice Level: Familiar faces plus one 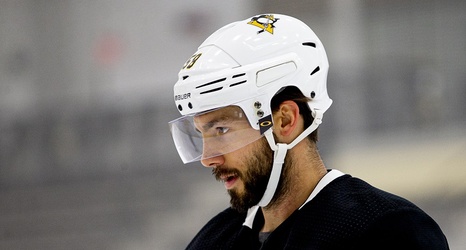 Don't get me wrong, I love to shoot all three major teams we cover. I love to shoot the Riverhounds. I love to just shoot. But, this point in the year feels like freedom when the stars take the ice and I trade in shorts, t-shirts and sidelines for something long-sleeved over blue jeans and a hole in the glass.