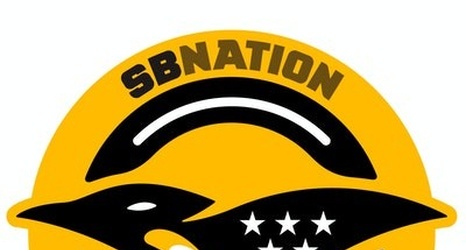 The week did not get off to a great start for the Pittsburgh Penguins as their five-game winning streak was snapped with back-to-back losses against the Boston Bruins and New York Rangers that saw them surrender 15 goals in the two games. There was some sloppiness, a lot of bad luck, and some frustration in those games, but that is going to happen at some point over a long season.

The key is going to be how they respond to those two games, and they sent a pretty significant message on Thursday night with an impressive 5-2 win over the Rangers to get back in the win column.