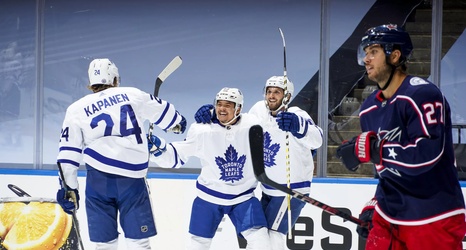 To be clear, the Pittsburgh Penguins acquired Kasperi Kapanen for several valid reasons.

They wanted to get younger. Kapanen, though it seems like he’s been around forever, just turned 24. He was younger than every forward who played for the Pens in 2019-20 (being just a couple months younger than Jared McCann). Kapanen is now the second youngest player on the Pens’ projected NHL roster, behind John Marino.

The Pens wanted to get fresh legs and get faster. Kapanen accomplishes those items as well with his skating ability.