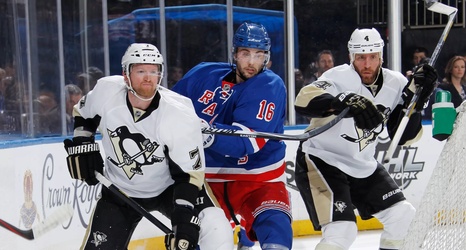 After recently looking at the ten best (and ten worst) trades that the Pittsburgh Penguins have made in the 2010’s, the natural next ask would be...what about free agent signings?

Really, the Pens have been largely inactive on July 1st, the annual day when NHL teams bend over backwards to hand out big money and term to players who are bound to disappoint. This is more a function of the way the team is built, rather than being super-savvy. Pittsburgh has invested a ton of their salary cap space on their core players like Sidney Crosby, Evgeni Malkin, Kris Letang and Marc-Andre Fleury at the early part of the decade and these few players were taking up the majority of the cap.