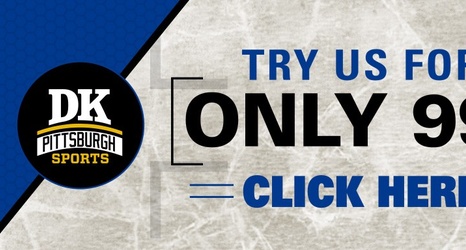 There have been nine Slovak players to suit up for the Penguins in their history — two defensemen and seven forwards.

Let’s see how the Slovak Penguins rank, not necessarily in terms of overall skill, but more so by their impact on the Penguins during their time in Pittsburgh.