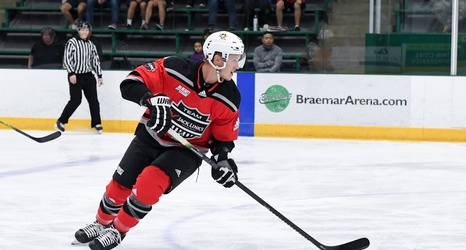 The Penguins traded their top defense prospect, Calen Addison, to the Wild this week in the Jason Zucker trade.

For the record, I don't see much of an issue in the Penguins moving Addison. John Marino, another right-handed defenseman, isn't a "prospect" anymore, but he's only 22 (just three years older than Addison) and has already shown that he can stick in the NHL.

Addison will still need some time to develop in the AHL, and while I still expect him to play in the NHL someday, that's never a given.