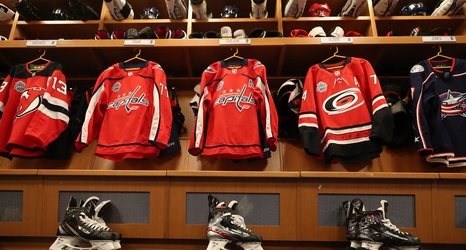 There was a lot of player movement in the Metropolitan division this offseason as the eight teams looked to improve themselves for the coming season. Many players came and many players went both through signings and trades as the offseason kicked into full gear with the draft and the start of free agency now in the rear view.

A little over a week has passed since free agency opened and the entire division looks a bit different than it did just a few weeks ago. While there is still much work for everyone to do before training camps start and more player movement to come, the early sages of the offseason gave us a glimpse of how the teams stack up against one another.