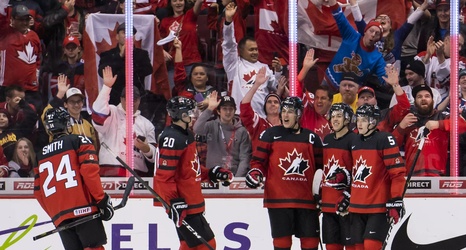 The one NHL event a Pittsburgh Penguins’ blogger never has to really focus on: the NHL entry draft! The Pens have traded away every first round pick either shortly before or after the draft since they selected Olli Maatta seven years ago now.

This year could be different. Pittsburgh picks 21st overall, hasn’t traded the pick and the general manager has been pretty open about liking this draft class and wanting to build up the young talent pool from within the organization.

So spanning the internet, and with our SBN Nation mock draft to kick off next Monday with picks one and two (gee, I wonder who those will be.