Pittsburgh has players who rank among the best, worst at converting shots into goals. Who are they? 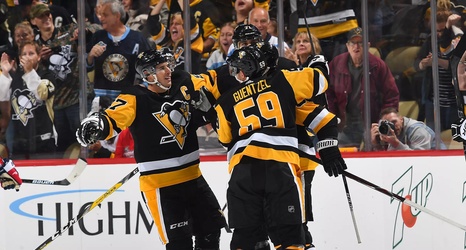 So you want to build a hockey team that can compete and contend in the National Hockey League, right? How does one go about doing that? By scoring goals. In order to score goals, you need to shoot the puck. Is it possible that certain players are better at converting those shots to goals than other players? Using statistical measures, it does appear to be possible to measure that aspect of a player’s game.

In DTMAboutHeart's xG model (2015), he included a "shot multiplier," which considered the impact the individual shooter had on the likelihood of a shot becoming a goal.