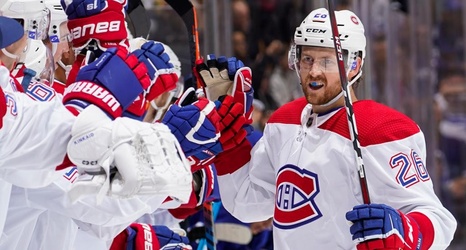 In the wake of the initial flurry of free-agent signings, to say nothing of some significant hockey trades, I thought I’d take a quick glance at the Metropolitan Division to see who improved, who regressed and who’s treading water.

With front runners Carolina and Rangers losing several key performers and heretofore bottom feeders Columbus and New Jersey on the rise, the Metro promises to be a veritable slugfest from start to finish in the coming season. Only woebegone Philadelphia would appear to be a lock to finish out of the money.

As for the rest of the bunch?