Penguins still have some unanswered questions this offseason 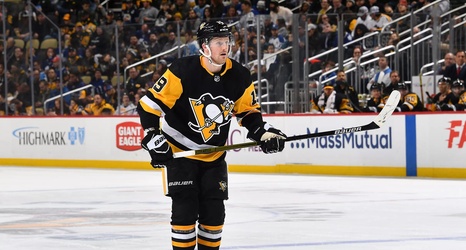 With the weekend signing of Cody Ceci the Pittsburgh Penguins now have a full roster and just a little over $1.5 million in salary cap space remaining.

It should probably wrap up what has been a fairly busy offseason.

Kasperi Kapanen, Mike Matheson, and Colton Sceviour were acquired, while Mark Jankowski, Evan Rodrigues, and Ceci were all signed.