Penguins receive an above average grade for their offseason from ESPN 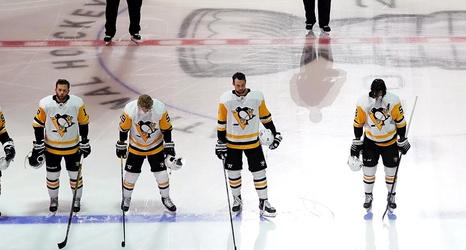 The Penguins offseason was a little bit of a rollercoaster ride.

In an article grading every team’s offseason moves ($), the ESPN hockey crew graded the Penguins offseason at a B-.

In their analysis, they mentioned that the team’s smartest move was buying out the contract of Jack Johnson, which I think is something we can all agree with.