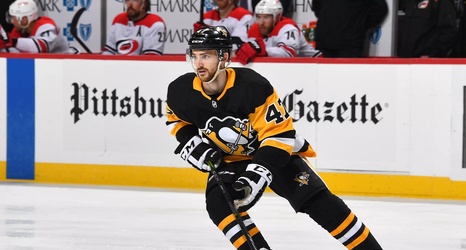 The Penguins took care of a little business on Friday, re-signing restricted free agent Adam Johnson for the 2019-20 season. From the team:

>The Pittsburgh Penguins have re-signed forward Adam Johnson to a one-year, two-way contract, it was announced today by executive vice president and general manager Jim Rutherford.

>”Adam has definitely put the work in. He’s a great skater, and has worked extremely hard to get to another level of strength and conditioning, which certainly helped him in his second pro season,” said assistant general manager Bill Guerin.