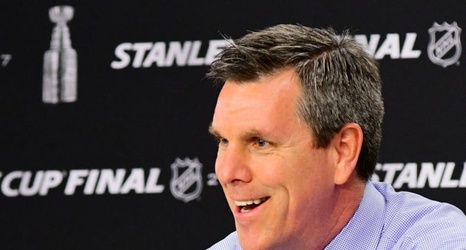 The Pittsburgh Penguins made their first trade before Monday’s trade deadline, adding forward Jeff Carter from the Los Angeles King in exchange for future draft picks

After being linked to a trade for Anaheim’s Nicolas Deslauriers earlier Sunday, TSN insider Bob McKenzie tweeted his speculation that Carter could end up in Pittsburgh after the Penguins and Kings had begun discussions shortly after the Pens’ win over the New Jersey Devils.

The Penguins officially confirmed the deal very early Tuesday morning, announcing the acquisition of Carter (with 50% of his salary retained) for a 2022 third round draft pick and a 2023 fourth round draft pick.