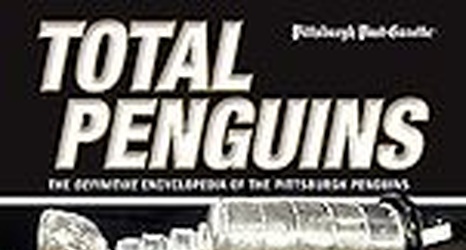 Quick. When you think of our Pittsburgh Penguins, what’s the first thing that comes to mind?

Indeed, during the Pens’ 52 seasons (53 if you count the strike year) the aforementioned quartet combined to capture a staggering 15 Art Ross Trophies (scoring titles) and seven Hart Memorial Trophies (MVPs).

By contrast, we boast only one Norris Trophy winner (Randy Carlyle). And not a single Vezina or Jennings Trophy.