Nikita Gusev worth a look, if only the cap space was there 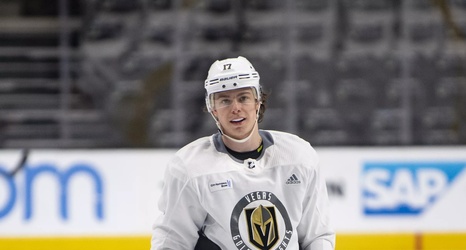 If you haven’t been following the situation with now Vegas Golden Knight restricted free agent Nikita Gusev here it is in a nutshell:

Drafted by Tampa in 2012 after playing well at World Juniors, has played in the KHL ever since. 4x KHL all-star. Rights traded (with a 2nd and 4th round pick) to Vegas in the expansion draft (note: EVERYONE was really, really dumb in the expansion draft). Lead KHL in assists in 2017-18. Led KHL in assist and points in KHL last year. Scored 12 points in six games in the (farce) 2018 Olympics, winning gold.