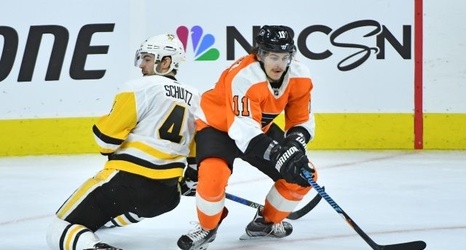 Jason Myrtetus: Have spoken with someone who is in the know with regards to the Philadelphia Flyers and RFA Travis Konecny, and was told that a deal could be very close.

It will likely be a bridge deal, two or three years with a cap hit around $4.5 million.

Contract talks with RFA defenseman Ivan Provorov appear to be stalled, as it is with the majority of the RFA market. Agents/players don’t want to be the first to sign and are playing the waiting game.

Steve Simmons: Spoke with Jake Gardiner on Saturday and he wouldn’t talk on or off the record about his current situation.