Need to win one game? Peers want Crosby on their team 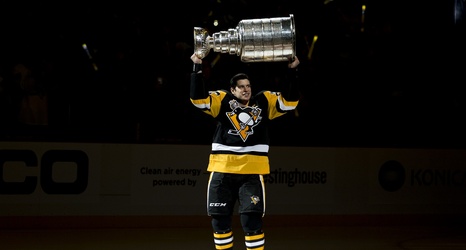 There is no shortage of people who believe Edmonton’s Connor McDavid has supplanted Sidney Crosby as the top player in the world.

A lot of their peers, however, don’t necessarily feel that way.

In a wide-ranging poll of players from around the league, the NHL Players’ Association discovered that Crosby is considered the most complete player in the game and was singled out as the individual others would most want on their team if they had to win one game.