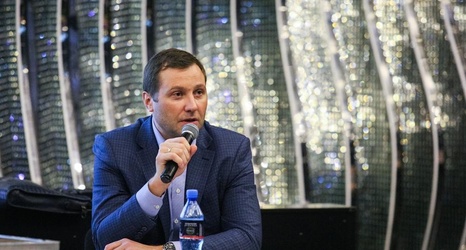 Alexei Morozov has been named the new president of the KHL, Igor Eronko of the Russian Sport-Express reported on Thursday.

An announcement from the KHL is expected to come on Friday.

Morozov will be the third KHL president in the league's history. From the league's inception in 2008 to 2015, the league was led by Alexander Medvedev. He was replaced by Dmitry Chernyshenko, who was president until January of this year.

Morozov has been president of the major junior Russian club Krylya Sovetov Moscow in the MHL since 2016.