Love, Hate and why I'm done with Bruce Allen 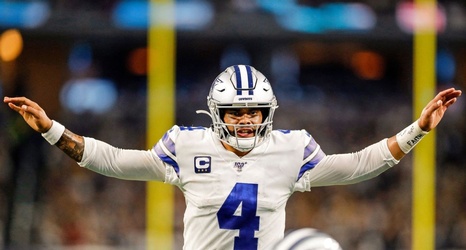 As you might imagine, especially given my position, I have heard it my entire life.

It's been yelled at me, tweeted at me, asked pointedly to me on radio and TV shows, and it's been an accusation I've gotten from a few of my current co-workers.

I remember former NFL quarterback Jake "The Snake" Plummer talking to ESPN about fantasy football. "I think it has ruined the game," he replied. "There are no true fans anymore. ... If I lost a game ... no Denver [Broncos] fan was mad because I lost, but happy because I threw three TDs.