Lost stars, lack of leadership and fleeting hope for the Knicks 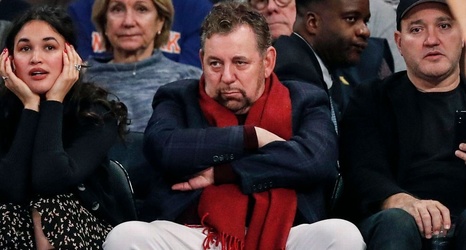 BY THE TIME David Fizdale met with his bosses after a 37-point loss to the Denver Nuggets on Thursday, his trademark wood-grain glasses did little to hide the toll coaching the New York Knicks for the past 19 months had taken on him.

His eyes looked weary. His beard had grown bushy and scraggly. The patch of gray on his chin seemed to be spreading.

Fizdale braced himself as he spoke, lowering his head at one point, not knowing if the sword were coming right then and there.

He'd been expecting it since the now-infamous news conference in which team president Steve Mills and general manager Scott Perry lambasted the current state of affairs, reiterating how unhappy everyone was after just 10 games.