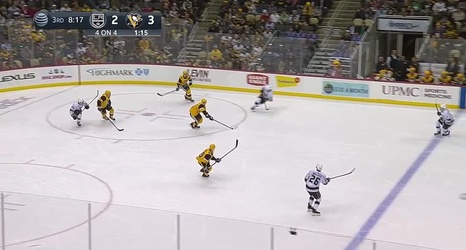 On June 26, 21 months after the Penguins removed him from their roster, Johnson won with the Colorado Avalanche during the third season of the Penguins’ six-year commitment to buying him out.

Who knows where he’ll go next season, when the Penguins are paying him $1.9 million to not be a Penguin?

With 3 years remaining Jack Johnson's contract, a buyout will span 6 years. The buyout details are as follows: