Joseph opens up about racism, protests 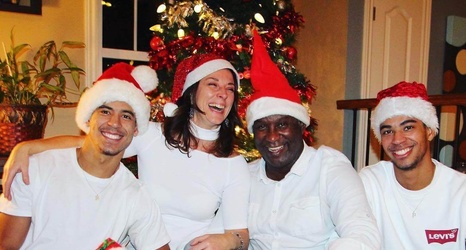 Joseph's father is of Haitian descent and his mother is white. Joseph said that he's been called racial slurs on the ice, and been told to go back to his 'own country,' despite being born and raised in Laval, Quebec.

"Each time, I felt sad for the person in question," Joseph said in the French interview. "I hoped that they would feel bad afterwards, thinking about what they said.