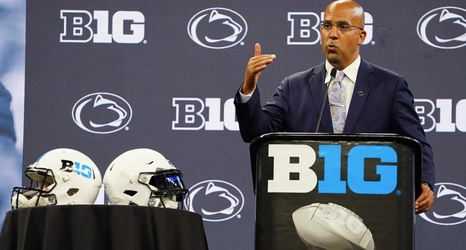 ALTOONA, Pa. -- There always has been -- and perhaps always will be -- a significant portion of the fan base that believes the Big Ten has treated Penn State like a red-headed stepchild over the years. And hey, maybe that actually is true, or at least has been true on occasion (such as always starting league play on the road).

It's led to a feeling among some -- dare I say even many -- that the Nittany Lions would be better off in the ACC.

But with next year marking 30 years since Penn State began competing in the Big Ten -- after initially agreeing to join the league in 1990 -- this much has never been more abundantly clear: The conference move three decades ago positioned Penn State to be one of the most financially successful programs in the nation for many more decades to come.