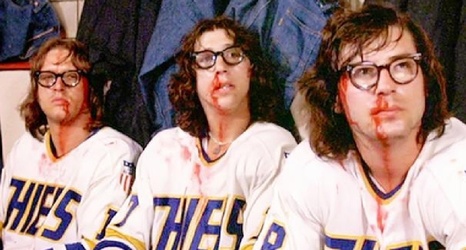 But the same NHL.

May 5, 1992. A date forever etched in infamy in the minds and hearts of old-time Penguins fans. Game 2 of the Patrick Division Finals. The Pens had taken Game 1 and were up on the Rangers, 1-0, thanks to an early goal by Kevin Stevens. New York d-man Joe Cirella took an elbowing penalty (sound familiar?) and the Pens went to work on the power play.

Ron Francis won the faceoff and drew the puck back to Mario Lemieux at the left point. As Super Mario gathered in the pass, penalty killer Adam Graves approached with bad intentions.