Can the Penguins clone Jake Guentzel? 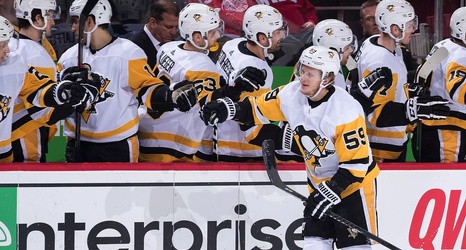 Through 30 games of the 2019-20 season, one of the best story-lines for the Pittsburgh Penguins has been the consistent and high level play of Jake Guentzel. The winger is already a known quantity and a star player after famously leading the NHL goals in the playoffs in 2017 when he burst on the scene. Then of course he had a 40 goals last season that culminated in signing a long-term, big money contract extension.

Guentzel’s picked it up and even found a way to improve other those great heights; he leads the team in points (31), goals (16) among other categories, putting him on pace for career highs in both categories.