Aston-Reese’s goal: Score a few more of them 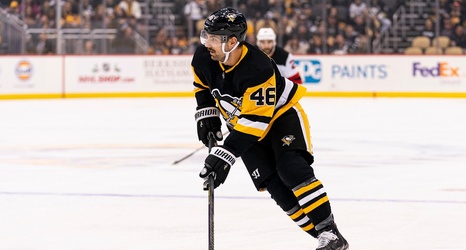 And he has one -- yes, one -- in the Penguins' past 30 games, as they prepare to face the Canadiens Friday at 7:08 p.m. at PPG Paints Arena. And Aston-Reese has gone 14 games since getting that one Jan. 4 in Montreal.

Now, there are countless examples of guys who were productive at one level and struggled to put up numbers at the next, and it's not as if Aston-Reese is regarded as one of the Penguins' primary sources of offense.