A six pack of problems in the Penguins’ losing streak 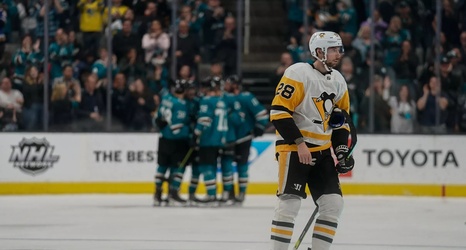 It’s been a tough go for the Pittsburgh Penguins as of late. After waxing Toronto by a 5-2 score on Tuesday February 18th, the Pens were on top of the world. It was their third straight win and pushed them to the top of the competitive Metropolitan Division.

Since that point, the wheels have fallen off in the form of a six game losing streak. This from a team that manages to avoid a two game losing streak all the way since November now finds themselves unable to do anything but lose.

Much like success having many authors and bylines, there are reasons and contributing factors for explaining the how and why.