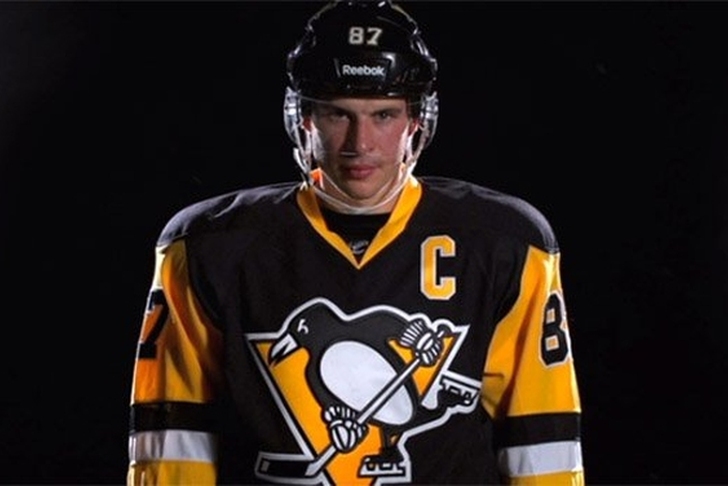 The Pittsburgh Penguins are gearing up for the first round of the Stanley Cup playoffs, as Wednesday marks the beginning of a seven-game set with the New York Rangers. What is the status of the injured Penguins heading into this East Coast series, and when will the team be wearing its beloved retro uniforms?

Here are the two biggest Penguins news stories as we get set for the NHL postseason.

Black And Gold Is Back
The Vegas gold has been benched -- for home games, that is. The Pittsburgh Penguins announced on Monday that they will be wearing Pittsburgh gold for all of their playoff games inside the Consol Energy Center. While the design isn't an exact replica of the jersey made famous by Mario Lemieux and co., it is certainly a welcome promotion after years of sporatic use as the team's alternates.

Malkin Ahead Of Schedule?
Evgeni Malkin is back on the ice, according to reports, and could be ready to skate sometime in the first round. The center's original prognosis was a mid-to-late April return, but the fact that he's already practicing shots points to a faster recovery.

Marc-Andre Fleury, who has been out since March 31 with a concussion, participated in a full practice Monday. Barring any setbacks, the goalie should be ready to go when Game 1 arrives on Wednesday.