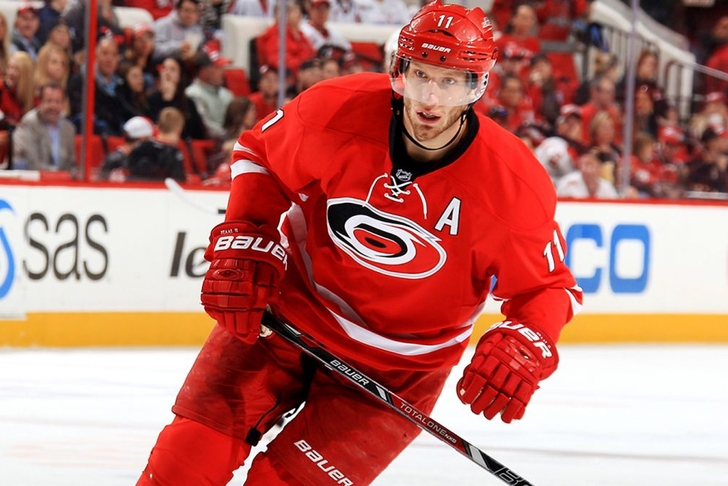 The Pittsburgh Penguins are fighting for a playoff spot as the currently sit third in the Metropolitan division, and are looking to boost their roster by making a move at the trade deadline. Here are the players they're targeting to help them lock up a playoff berth and make a run through the postseason:

Pittsburgh has been trying to bring Staal back since they traded him to Carolina in 2012, and with his ties to general manager Jim Rutherford, there is a real possibility he could end up with the Penguins. Staal does have a no-trade clause in his contract and enjoys playing with his brother, but Eric's contract expires next season and seems to be on his way out in Carolina. That could be enough to make Jordan agree to a deal.

The Penguins are looking for defensive help, and Marek Zidlicky is a good cost-effective option. He's a wizard on the power play - over half of his points come with the man advantage - and would improve an already lethal unit for the Penguins. Ziklicky is 38 years old and is in the last year of his deal, so Pittsburgh could get him for cheap without worrying about future cap problems. 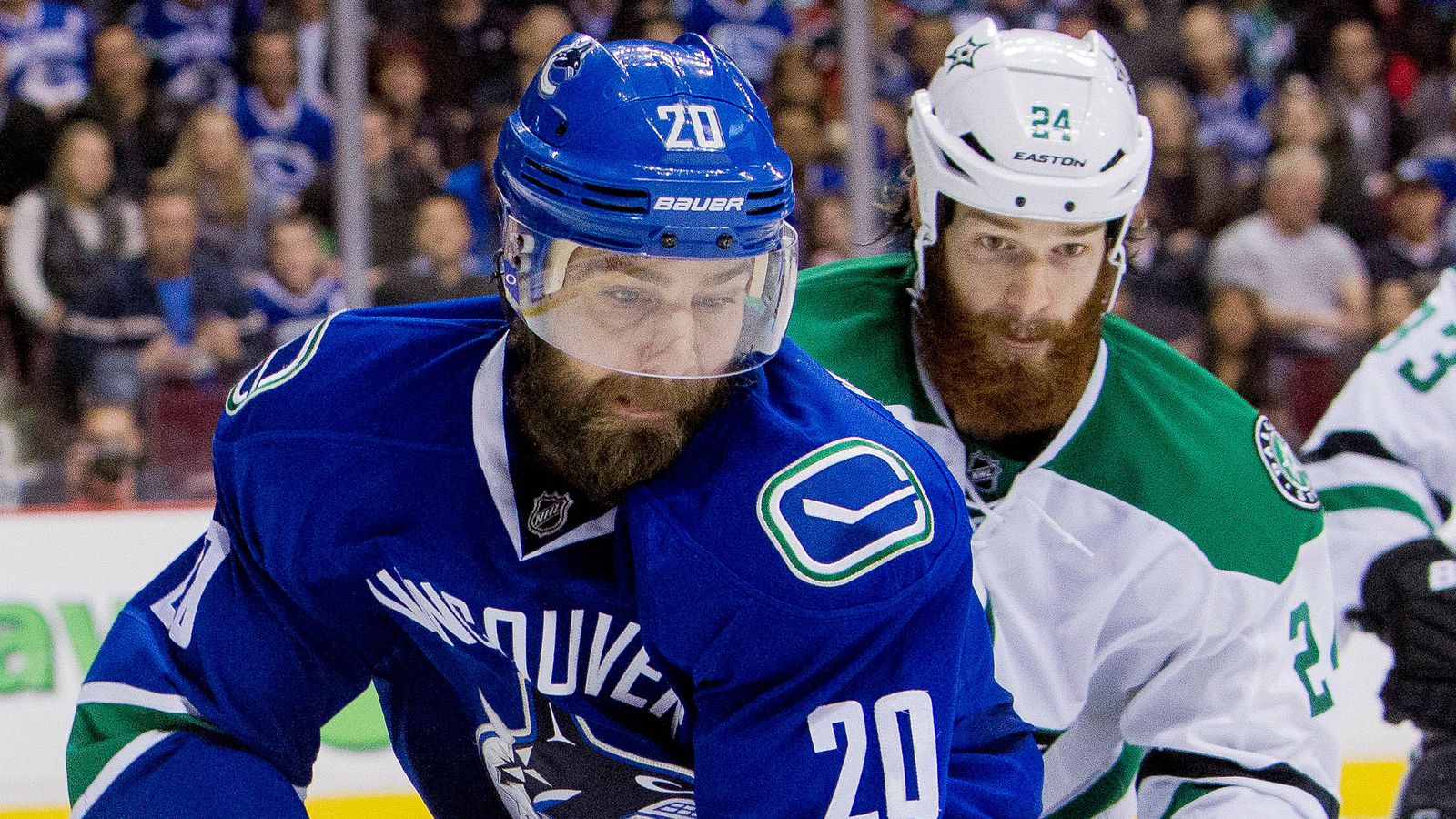 Pittsburgh is looking to add depth for the postseason, and they're "intrigued" by the idea of adding Higgins to their third line, according to Darren Dreger of TSN. Higgins has struggled this season, but Rutherford thinks he could flourish playing alongside Nick Spaling and Brandon Sutter. Plus, his contract (two years, $2.5 million a year) won't cause any financial problems for the Pens.

Follow our Pittsburgh Penguins team page for all the latest Penguins news and rumors!