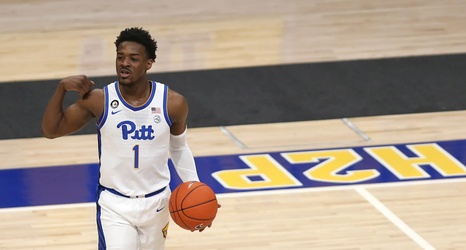 Xavier Johnson was the the first of five members of the Pitt men’s basketball team to enter the transfer portal back on Feb. 24, and on Wednesday, he announced that he would continue his college career at Indiana.

The three-year starter at Pitt was the second recruit to commit to the program after Jeff Capel was hired in 2018. The 6’3”, 200-pound point guard would become the focal point of the Pitt offense in the first year of the Capel era, leading the Panthers with 15.5 points and 4.5 assists per game as a freshman.