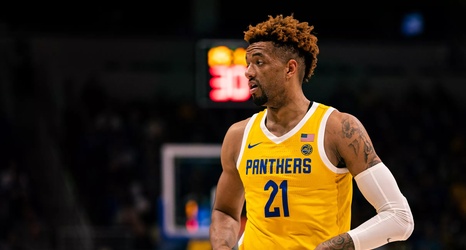 Pitt headed into its Sunday matchup with NC State in dire need of contributions from new sources, and it got a significant boost from Terrell Brown, who recorded the first double-double of his collegiate career. In a game that went down as a 65-62 loss for Pitt, the senior center pitched in 11 points, 11 rebounds, two blocks and one steal. But more importantly, he stepped up in a time of need for the team and showed that the Panthers still had some fight left in them after a difficult week.

That trying week saw Xavier Johnson and Au’Diese Toney depart the team and enter the transfer portal less than 24 hours apart from each other, depriving the team of two of its top three scorers, who averaged 28.