Pitt men’s soccer team gets No. 1 seed in ACC tourney 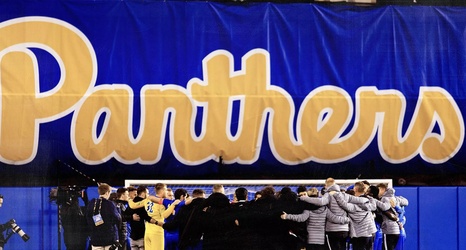 The Pitt men’s soccer team has been out of commission since late October, as it put a temporary stop to all team activities as a result of COVID-19 protocols. However, the team has maintained its status as the No. 1 team in the nation, and on Friday, the ACC announced that the Panthers had been awarded the No. 1 seed in the North region in the ACC tournament.

As a result of its seeding, Pitt will face Duke, a No. 4 seed in the South region. The first round of the tournament will be played on the campuses of Duke, North Carolina, NC State and Wake Forest.