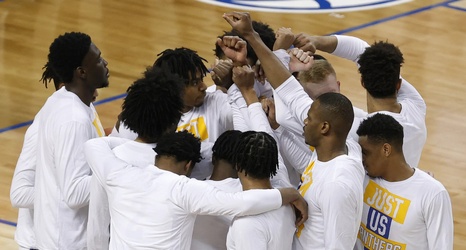 The Pitt men’s basketball team will open the 2021-22 season with a matchup against the Citadel at the Petersen Events Center on Nov. 9. Jon Rothstein of CBS Sports was the first to reveal the game, which is one of several on Pitt’s schedule for next season that is known.

In addition to the Citadel, Pitt is set to play West Virginia in Morgantown on Nov. 12 and St. John’s in New York City at some point in December. Another aspect of Pitt’s schedule that is known is that rival Duquesne is once again not scheduled, as it appears Pitt has put the City Game on the back burner.