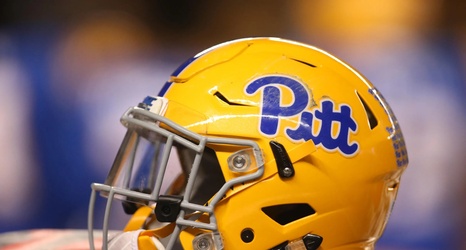 Mekhi Mason, a linebacker out of Monsignor Pace High School in Miami Gardens, Florida, announced his top seven on Monday and included Pitt among his finalists. The list was rounded out by Florida State, Georgia Tech, Indiana, Ole Miss, Syracuse and West Virginia.

The 6’2”, 220-pound linebacker holds three-star ratings from 247Sports and Rivals, and the former considers him the No. 27 inside linebacker in the country and the No.