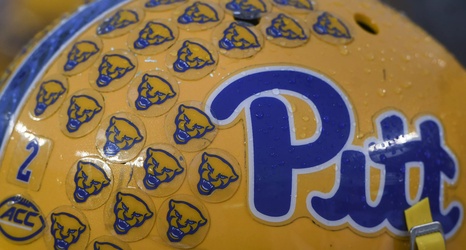 Pitt made headway with yet another recruit out of Virginia on Wednesday, as Maurice Freeman, a safety out of Oscar Smith High School in Chesapeake, released his top nine and included Pitt. The other eight programs in the mix for Freeman include Appalachian State, East Carolina, Florida Atlantic, Georgia Tech, Indiana, Liberty, Old Dominion and Ole Miss.

The 6’0”, 190-pound safety is considered a three-star recruit, according to 247Sports, which also ranks him as the No. 39 safety in the 2021 class and the No. 15 recruit in the state of Virginia. With that said, Rivals has a dissenting opinion on Freeman and rates him as a two-star prospect.