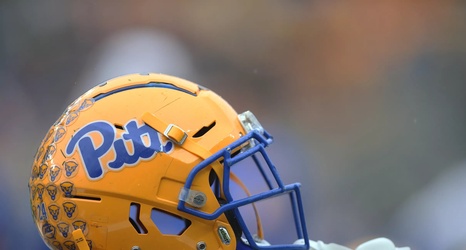 Pitt became a finalist to land a promising 2022 offensive line recruit on Friday, as Desaun Williams, a guard out of Life Christian Academy in Chesterfield County, Virginia, released his top five and included Pitt alongside Kentucky, Maryland, Michigan State and West Virginia.

The 6’4”, 315-pound lineman holds three-star ratings from 247Sports and Rivals, both of which count him among the top 25 guards in the nation. Rivals places him at No. 17 in the nation at his position, while 247Sports ranks him No. 21. And because of his reputation as a high-level contributor at his position, Williams has drawn offers from all over the country.