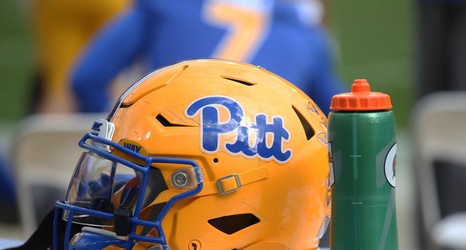 Pat Narduzzi and the Pitt coaching staff continued to make headway on the recruiting trail this week, and their work landed the program in the top 12 of Antonio Gates Jr., a promising wide receiver out of Fordson High School in Dearborn, Michigan.