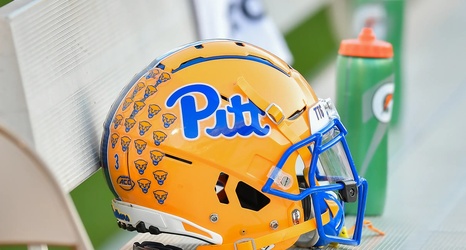 Micah Wing, a defensive end out of the Salesianum School in Wilmington, Delaware, revealed his top five on Wednesday, and Pitt was named a finalist along with Boston College, Penn State, Rutgers and Virginia Tech.

The 6’4”, 210-pound defensive end holds three-star rankings from 247Sports and Rivals. The former considers him the No. 46 weak-side defensive end in the 2022 class as well as the No. 3 recruit out of Delaware. However, Rivals does not currently have him ranked, and ESPN has yet to assign the prospect a star rating.

Wing chose his five finalists from an offer sheet with nine programs represented.