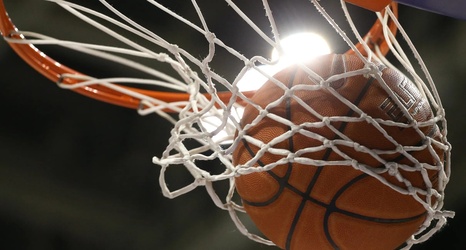 Pitt and Vanderbilt announced that they had reached an agreement to play a two-game series on Monday. The first game in the series will be played in Pittsburgh on Nov. 24. The second will be played in Nashville next year.

“As we put together our non-conference schedule, we are always looking for opponents who will help us prepare for ACC play,” said head coach Jeff Capel. “I have known [Jerry Stackhouse] since we were AAU teammates as teenagers back in North Carolina. He teaches a fast-paced, aggressive style of basketball, and his teams compete at a high level.