Pitt and Duquesne unlikely to resume City Game in 2021 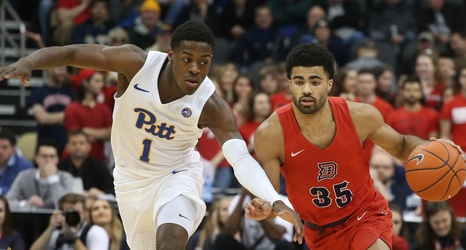 The future of the City Game is in doubt, as Pitt and Duquesne have reached an impasse in their negotiations regarding the game, according to Duquesne head coach Keith Dambrot. The coach said Pitt’s demands have become too unreasonable for Duquesne, as Pitt will only play the game at the Petersen Events Center.

“I would not count on [the City Game being played],” Dambrot told reporters on Tuesday morning. “We talked earlier in the year, and the terms weren’t amiable for us at that point. ... I think they wanted us to go there every year, which we are not going to do.