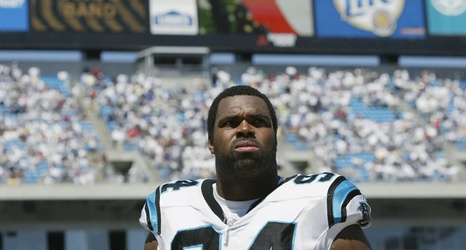 Gilbert's predecessor, Daryl Williams, was not retained after compiling a 22-46 record over the past seven seasons. That decision was made public earlier this month, and the remainder of Williams' staff was dismissed on Wednesday, the day before the Gilbert hire was announced by the school.