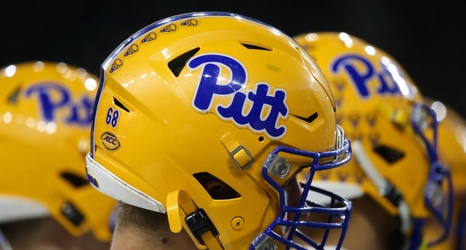 Pitt landed a local recruit on Friday, as Sean FitzSimmons out of Central Valley High School in Monaca announced his commitment to the program. The pledge was the third Pitt received from a 2022 recruit, as the program previously secured commitments from defensive prospects Aveon Grose and Elijah Statham.

"I'd like to thank my family, especially my parents, for all they have done for me my entire life," FitzSimmons wrote in a message posted on Twitter. "I'd also like to thank Coach Lyons [and] the Central Valley coaching staff and administration for providing me the opportunity to be part of an unbelievable football program.