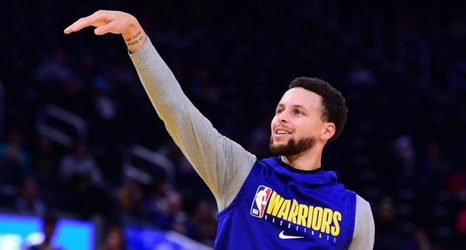 The NCAA put Pitt on probation for three years on Thursday after the Pitt athletics department self-reported Level II coaching violations by former Panthers basketball coach Kevin Stallings and current Panthers football coach Pat Narduzzi. The violations by Stallings were severe, as the former coach attempted to cover up his transgressions and set up “an alert system” to prevent their detection. As a result, he received a three-year show-cause order.

Narduzzi’s violations were relatively minor, as they involved too many coaches being present at practices and there were no attempts to perpetuate the malfeasance. Because of that, his penalty was not as harsh as the one issued to Stallings, and he will only miss two practices in August.