No. 24 Panthers Drop Series Against No. 13 Notre Dame 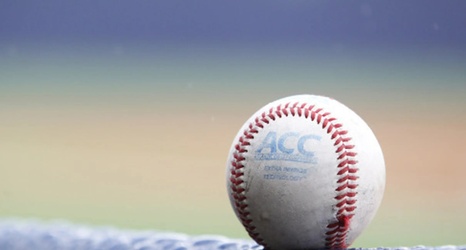 After a red hot start to the season, Pitt baseball has dropped back-to-back conference series’.

After a two-day weather delay, the Panthers series with Notre Dame started on Saturday with a tough 4-1 loss to open the series. Mitch Myers put together another quality start going eight innings and only allowing two runs. Myers’ success has been the guiding light for Pitt this season. In his seven starts this season, he has only allowed three earned runs twice and has pitched into the sixth inning all but once. The Panther bats let him down on Saturday plating their lone run in the ninth inning.